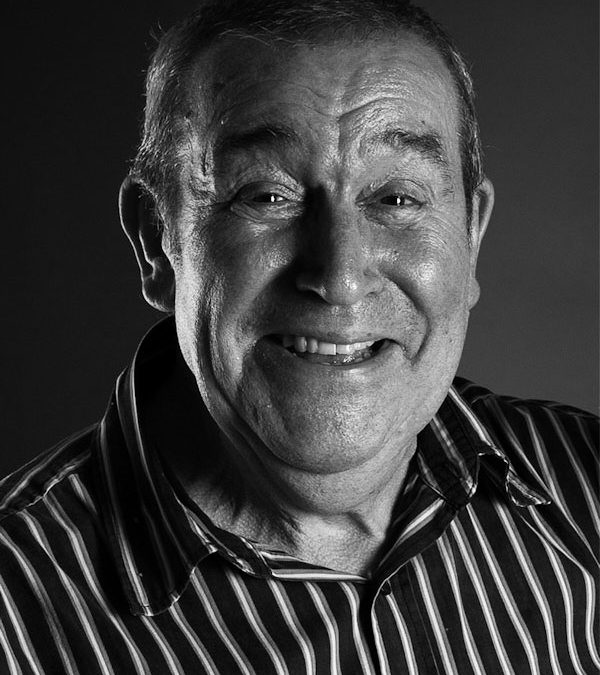 Critic, historian of the polar

Friday 8 February at 7 pm Apéro / Tapas
The polar is today the most sold and most read genre in France! This was not always the case, for from the time of his birth, this genre of the popular novel, had gathered against him many voices, not necessarily the most authorized, but occupying strategic posts. An eclectic and bulimic reader at the age of ten, I have always been irritated by these sectarian and contemptuous detractors. Having become a literary critic in the early 1980s, I was able, in my turn, to defend this literary genre according to the well-known aphorism: “There are no bad genres, only bad writers” . In thirty years, apart from fifteen books ranging from a black Mouse of a dozen pages to a world dictionary of the genre which counts 2,200, I have published kilometers of articles on this genre that we Are many to love. Given all the new readers who discover this literature every day, I thought that a selection of my articles might interest them. I have three volumes. Here’s the first one.

This site uses Akismet to reduce spam. Learn how your comment data is processed.